Grow Tomatoes, Corn, Carrots, Peppers, Artichoke, Hay and more.
Upgrade your barns to get new seeds and unlock production of specialty goods.
Sell your crops at the Market and build up your Coin
Furnish and Expand your Farm House with your earnings.
Buy the Dairy and raise Cows to produce Milk
Tend your fruit trees in the Orchard.
Grow Grapes in the Vineyard and unlock Jelly production
Feed your Cows, Pigs, and Chickens with the crops you raise

Obtain unique achievements to obtain StarCash to speed along your progress

Great farming game simulator that will have many more updates in the future
Destined to be one the best farming games of 2020.
5 total farms to unlock with many more already in the works.

The UI needs a lot of work. I am playing from a desktop PC, and I am always uncertain what will happen as I move the mouse around the screen. Sometimes it seems to be in "mouse button down" mode, plowing/planting/harvesting as I move the mouse, while other times I seem to have to click each tile one-by-one. Perhaps some buttons on the side (maybe in a hide-away bar) that will let the user select the current pointer mode. Some more initial guidance would also be useful--I figured out the smith will keep creating tools as long as I have Iron Bars. But I did have to figure that out as there was no hint or guidance in the game or game description. That kind of thing leaves me wondering "What else might I be missing about this game?" There also seems to be no way to turn this off or control it. (It does not seem to matter under the current game mechanics, fortunately.)

- Collecting Ham sometimes glitches. It will flash once to collect, then the collection icon will re-appear, bu is un-clickable. I have to switch to another sub-screen and back before it can be clicked/cleared.

- The vineyard/grapes, clicking something (I presume the building? I am not certain, see below) causes it to go in to "upgrade mode", but after the 6o seconds it never upgrades anything. I have not checked if the phantom upgrade actually costs/uses any tools.

- As stated above, having a sidebar (possibly one that can be hidden/expanded on demand) to select and/or indicate the current tool/mode would be very useful. Being able to turn on/off some kind of auto/semi-auto mode would also be handy: Auto-Harvest/Plow/Clear/Prune -- Things that do not use up resources -- Can be fully auto and only require a single click or click and drag. For things which cost/use other resources, being able to disable any kind of auto-mode would be nice to prevent mis-detections.

For example, many times, while harvesting and plowing, the game sometimes will sow whatever my current seed is when my only desire was to harvest/plow as I had not yet decided what crops to plant. This is especially significant in this game because it appears ungathered crops eventually wither and die, wasting resources.

- Put a "Reserve" section in inventory. When selling or using inventory, never sell/use anything in "reserve". For example, having a "reserve" on 50 apples will prevent both the fruit press and the pigs from using the last 50 apples.

- Alone or in conjunction with the above, have production chains have specific "input bins" for use. This way I can assign how my resources are being used. I could, for example, put 50 apples in the fruit press (the king wants 50 cider), and thus prevent them from being used to feed the pigs.

- UI Improvements: Being able to quickly add/subtract/min/max amounts (especially for selling, including cider sales), would make it a lot easier than having to start a "sell all" and clicking hundreds of times to decrement the sell amount to the desired amount. Ideally, being able to key in specific numbers (from keyboard on laptop/pc or virtual/on-screen keyboard for mobile) would be great.

- The info for "Shovel" and "Blessed Shovel" show a "1%/10%" find rate, respectively. I have yet to find anything, except the first find--which I suspect is scripted rather than random chance.

- There are mentions/hints for other locations and/or people, which do not seem to exist. I suggest that if these things are not yet implemented, that the references/hints to them are suppressed for now. This includes things like growing grain, the grinding mill, and the bakery, which I am not able to find or acquire.

- Some things, such as toys for the child, do not seem to exists yet?

Additional note: Some (but not all) of the problems I noted had been "fixed" by reloading the page.

Add another bug: I restarted my game, and upon growing corn... My corn in inventory slowly decreased. I presume the "Chickens" are eating it, but I have not yet unlocked the land with the chickens.

Update: It appears that resetting your game does _not_ completely clear and reset everything. At this point, there are just too many bugs and issues, and going on my "Games to avoid" list until the developer fixes the major issues.

This mobile game that is tap game that relies on "you" to add money into unlock special features.  Play and see an ad and play and see ad it gets very sad over time.

This is fixed with the latest update. Please give us a shot again

Should be working now

This is fixed with the latest update. Please give us a shot again

This is an older comment and the issue was resolved. Please give it a go again 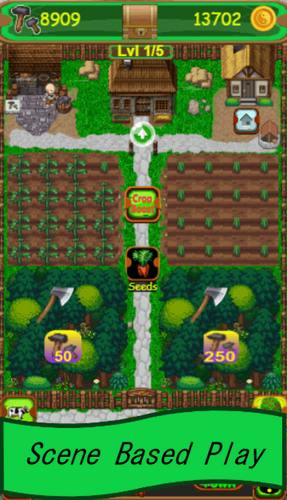 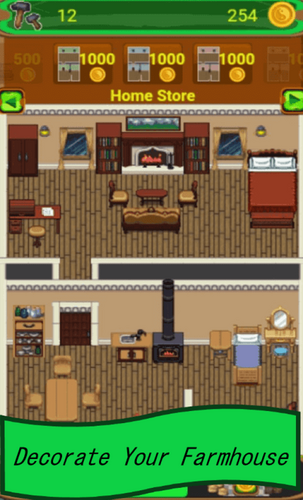 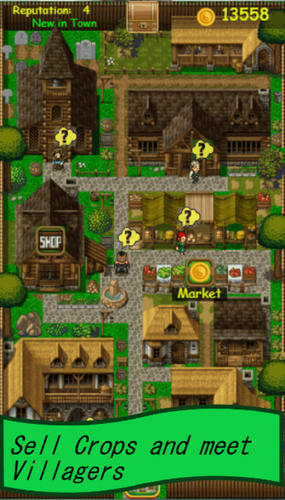 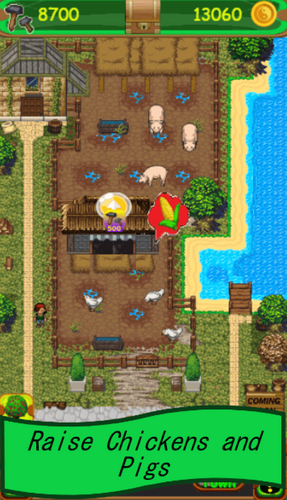 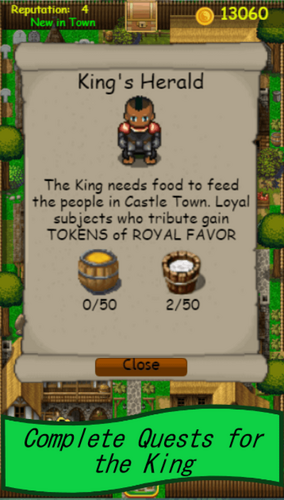 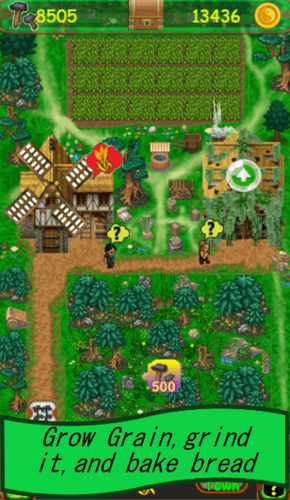 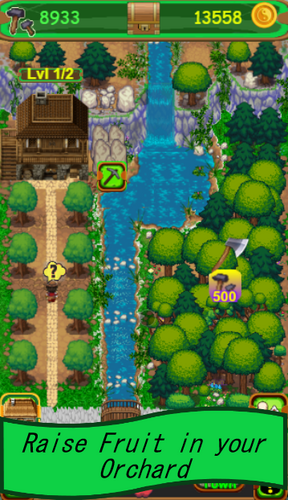 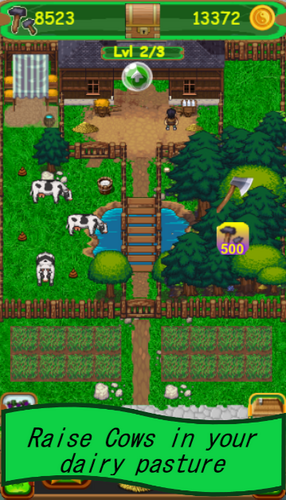 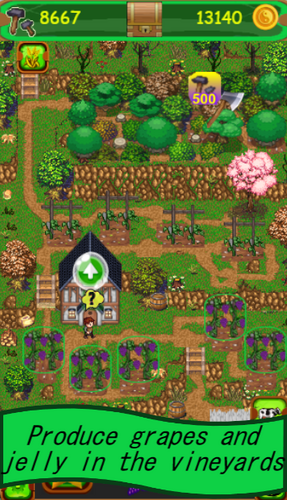